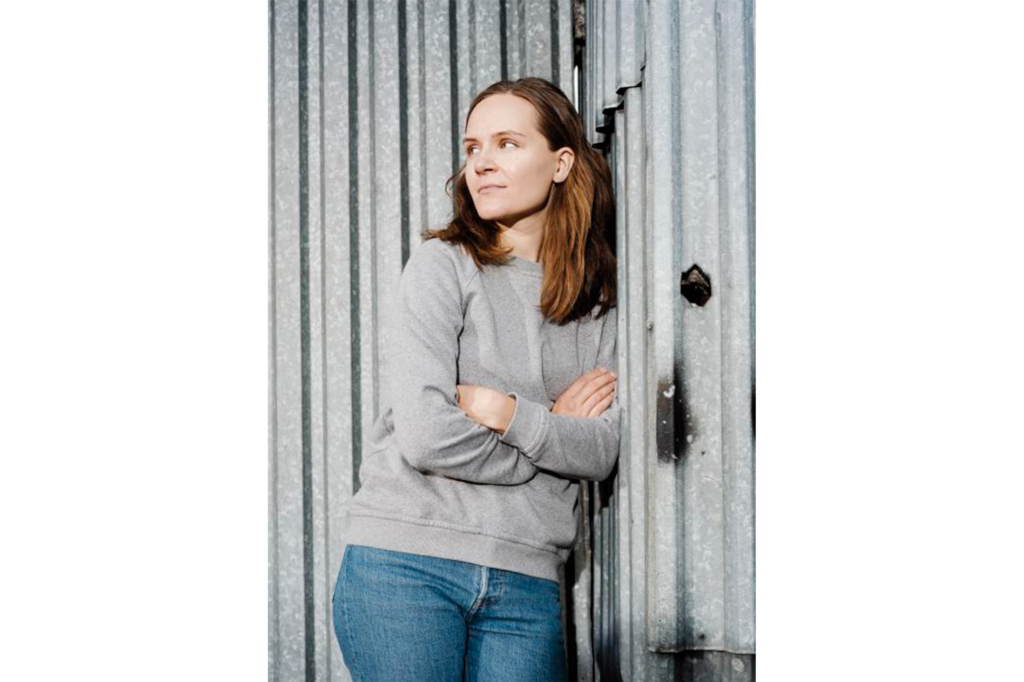 Commissioned by the City of Helsinki, the documentary miniseries Helsinki Freedom depicts the various freedoms the citizens of Helsinki enjoy throughout their lives. The second episode of the series, Freedom to feel safe, follows the active and joyful day of 9-year-old Selma. Selma is able to independently move around her neigbourhood and the episode focuses on freedom from her point of view.

Ronja Salmi was the director and screenwriter of the episode.